PRESS KIT
INDIGENOUS 150+ IS A FILM AND CONVERSATION SERIES DEDICATED TO PUTTING INDIGENOUS VOICES CENTRE STAGE. IT IS A RESPONSE TO THE TRC CALLS TO ACTION, TO COMMEMORATE FIRST NATIONS, INUIT AND MÉTIS CULTURES, EDUCATE CANADIANS AND CREATE OPPORTUNITIES FOR SHARED EXPERIENCES.

Passionate young change makers from across Canada celebrate Indigenous voices and culture as they share the stories of First Peoples and the land.
LISTEN

Join our community and we will keep you updated on our latest news!! 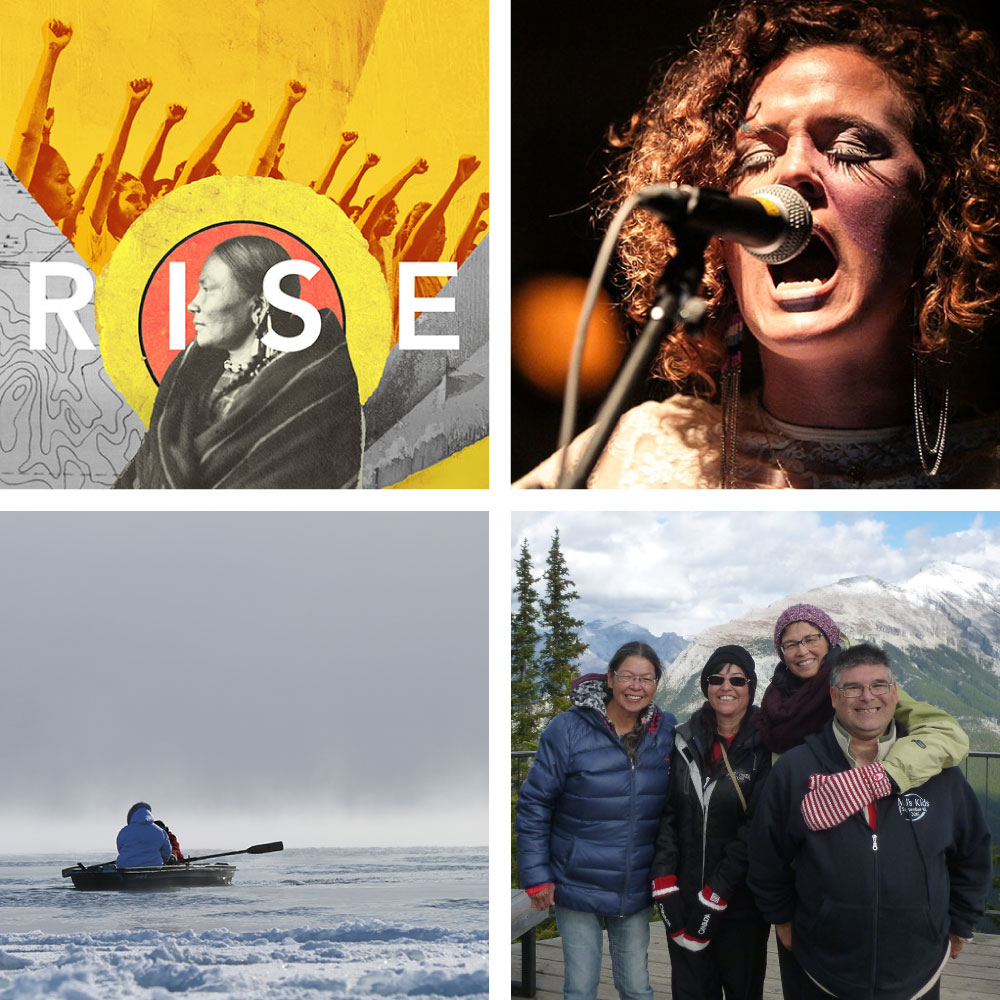 Film stills, clockwise from top-left:
Viceland’s Rise,  When They Awake,  Birth of a Family,  Angry Inuk.

Building on the Aabiziingwashi (#WideAwake) initiative by TIFF, National Film Board of Canada, APTN, and imagineNATIVE Film + Media Arts Festival and other Indigenous festivals across Canada, INDIGENOUS 150+ invites art centres, municipalities, business and levels of government to join us in building a National Indigenous Cinema Screening initiative. We invite art centres and community centres to host events, and for municipalities and businesses to sponsor programming.

Indigenous 150+ is inviting youth leaders to participate in Indigenous led-training, to become Ambassadors and moderate these cross-cultural conversations across Canada. Our goal is to build collaboration, educate Canadians and create shared experiences across the country.

Each event includes an opening ceremony, a film programme and an Indigenous-led conversation with local leaders about the themes highlighted in the films.

INDIGENOUS 150+ is a response to the Truth and Reconciliation Calls To Action and aim to inspire all Canadians to respond in their own unique way.

BECOME A FRIEND OF INDIGENOUS 150+

Help us put Indigenous voices centre stage by contributing what you can.
You can contribute to our events by supporting or sponsoring a Guest Speaker ($250), an Opening Ceremony ($300), a local Filmmaker Talk ($500) or training for a Youth Ambassador ($1000).
Any amount will help and we graciously thank you for your support.

Thank you to everyone who has participated and contributed to Indigenous 150+. We have had lots of in-kind and promotional support from our partners and we thank you for your support. If you aren’t able to contribute financially and would like to help raise awareness for this initiative by promoting our events please consider becoming an official promotional partner.
We kindly thank the following for their support!

Up to $1000
Ontario Teacher’s Association

JOIN US IN BUILDING A RICH AND VIBRANT FUTURE

Danny Paul
(excerpt from We Were Not The Savages, 1st Edition)

OUR PARTNERS – A NAGWEYAAB INITIATIVE 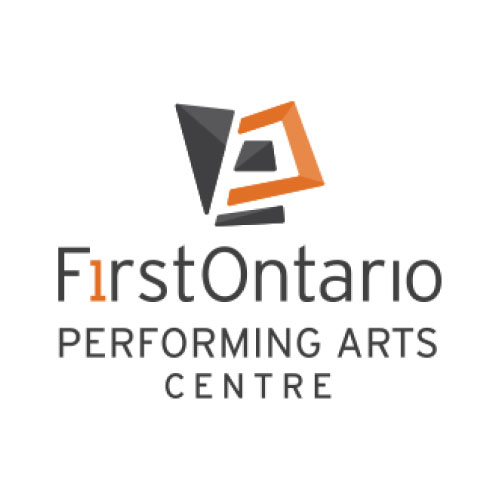 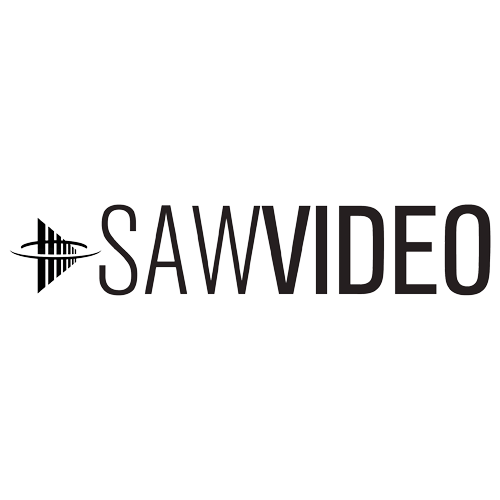 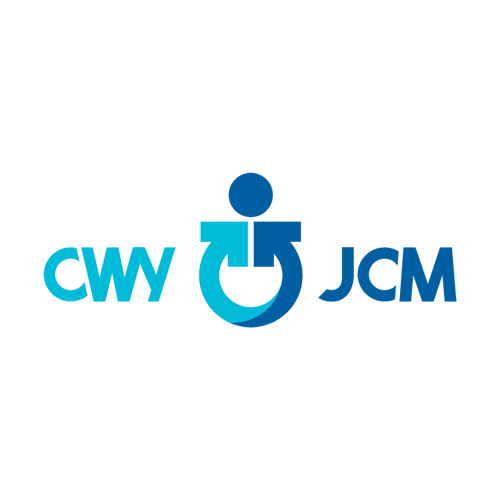 National Film Board of Canada

(alphabetical)
Jennifer Brant
Phil Davis
JoAnne Fishburn
Gary Parker
Good Influence Film’s wishes to acknowledge that our office is on land covered by the One Dish One Spoon Wampum Belt covenant and the Treaty Territory of the Mississaugas of the Credit, and ancestral lands of the Mississauga and Haudenosaunee Nations. These lands are now home to many Indigenous peoples, and is a place we are privileged to live, and work. The Indigenous 150+ initiative is a response to the Truth and Reconciliation Commission’s 94 Calls To Action.
Home       About       Services       Films       Subscribe       Contact       Privacy Policy