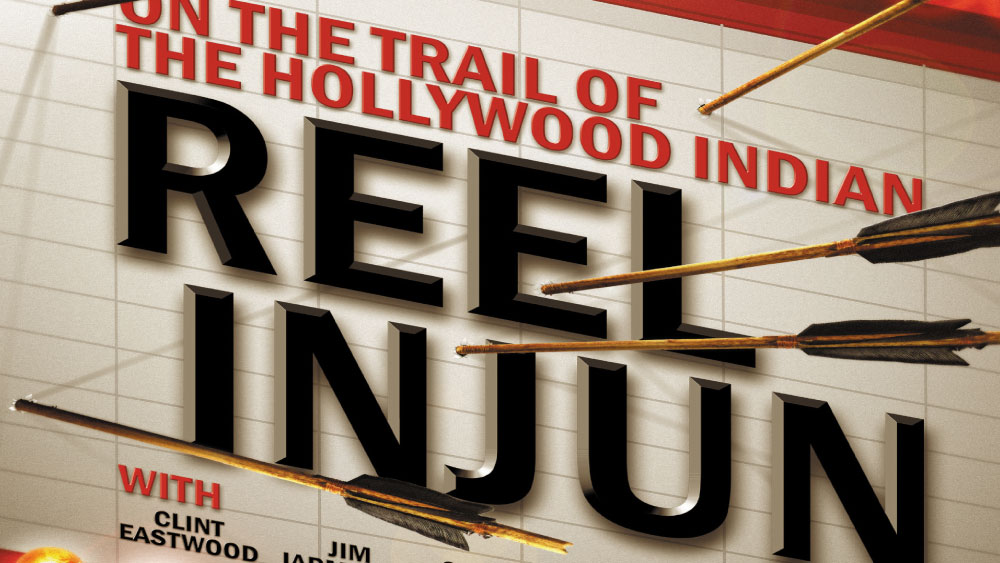 In this feature-length documentary, Cree filmmaker Neil Diamond takes an entertaining and insightful look at the portrayal of North American Indigenous people throughout a century of cinema. Featuring hundreds of clips from old classics as well as recent releases, the film traces the evolution of the “Hollywood Indian.” Diamond guides the audience on a journey across America to some of cinema’s most iconic landscapes and conducts candid interviews with celebrities like Clint Eastwood, Robbie Robertson and Jim Jarmusch. The film is a loving look at cinema through the eyes of the people who appeared in its very first flickering images and have survived to tell their stories in their own way.