Good Influence Films works with filmmakers, changemakers and strategic partners to maximize screening opportunities. We do not take rights, but we help you understand what rights you need to retain and how to build and implement a strategy for your film, including theatrical and digital releases, educational sales and grass-roots screening events. We help to build partnerships which will help increase the reach of your film and serve the underlying cause or causes it aligns with.

Are you a changemaker or filmmaker and want to amplify your impact and reach?

Good Influence will help you set and achieve goals with a campaign strategy uniquely designed for your company or project. By developing your messaging and designing media tools for your organisation we can help you achieve your short term and long term objectives.

Having enough funds for supporting impact marketing and distribution activities is essential for helping powerful films achieve their potential as agents of influence. If you are interested in learning more about how to raise funds for creating impact with your project please be in touch. 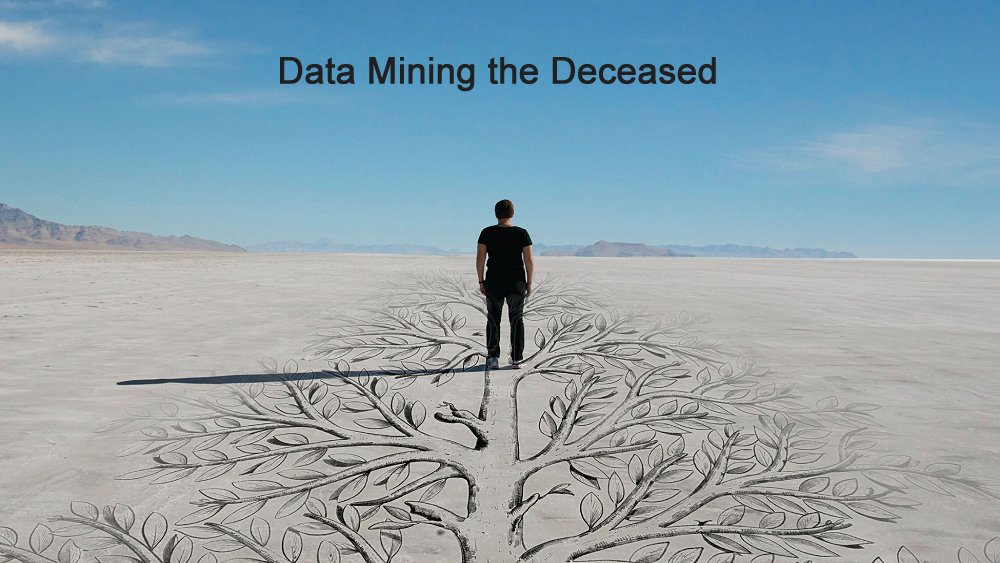 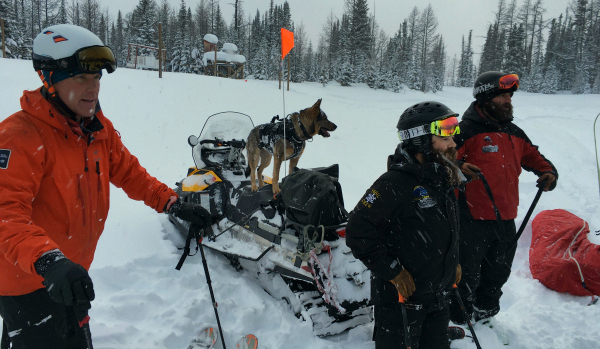 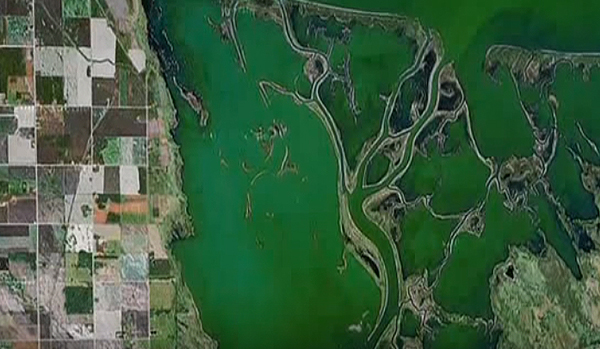 SAVE MY LAKE
Impact Report 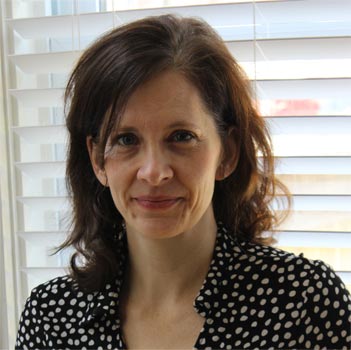 JoAnne Fishburn has a background in feature film production as well as documentary filmmaking, having been involved with projects for HBO, History Television, Discovery and National Geographic. Her producing credits include ‘Fezeka’s Voice’ which won Best International Documentary at the Tri-Continental Film Festival 2009.

While living in the UK for 9 years she gained experience in film finance and international co-productions. During this time she became involved with Impact Producing, and building alternative distribution strategies for social issue documentaries. For the last 6 years she has worked as an Impact Consultant on a number of alternative distribution strategies. She has helped raise $500K+ and developed partnerships with Google, AARP, RBC and other national and international organizations. She was involved in the development of ‘Earth: A New Wild’ (PBS/NatGeo) produced by Passion Pictures, and worked on ‘Cyber Seniors’ and Su Rynard’s ‘The Messenger’ which won 3rd place for Hot Docs Audience Award (2005).

In 2016, as a response to the Truth and Reconciliation Calls to Action she initiated INDIGENOUS 150+ a film and conversation series dedicated to putting Indigenous voices centre stage. The project is currently running in 5 communities and is working closely with Winnipeg Aboriginal Film Festival, Wapikoni Mobile, ISUMA TV, and other partners to build a National Indigenous Cinema Screening Initiative. Working with One Dish One Mic Podcasters from Niagara Region, she has recently launched a Youth Ambassador Programme that is training Indigenous and non-Indigenous youth across the country to moderate screening events and be cultural curators by creating their own podcasts.

Please sign me up to keep me updated about news and alerts about the Indigenous150+ training programs, podcast series and events.

Good Influence Films is based in Toronto, Canada and provides impact distribution and impact marketing and PR services across Canada.